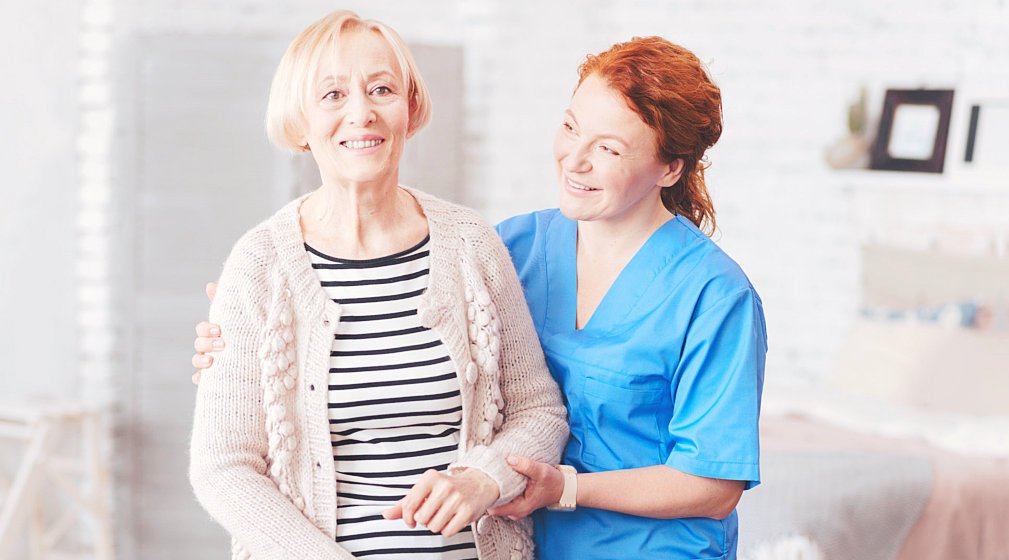 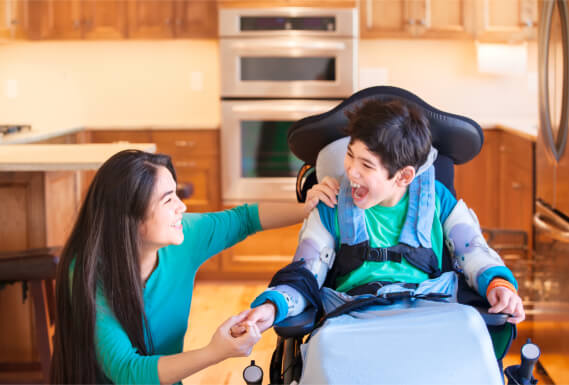 You may have heard of the word Cerebral Palsy (CP) for the first time, but it wouldn’t be surprising if you have seen this actual physical condition. According to the Centers for Disease Control and Prevention, CP affects approximately 1-4 children out of 1,000 all over the world.

CP is the combination of the words “cerebral” and “palsy”. The former refers to a malfunction in a brain region; the latter refers in complications in body movement. For this reason, CP is characterized by the disability of the body’s motor functions to coordinate, which results to complications in a kid’s seeing, hearing, and other senses.

As a provider of Home Health Care, let us share with you this set of supplementary information about CP:

At Novena Health Care, we have skilled care providers who can assist you in looking after the needs of a child with CP, especially in providing Home Care Services in Bowie, Maryland. Set an appointment with us to know how else we can be of service to you.

Do you know a friend who needs assistance in caring for a loved one with CP? Refer us to them.